Forgot your password?
Home No DCM link to grain-free dog food in 150 study analysis as of June 17th 2020 Industry News 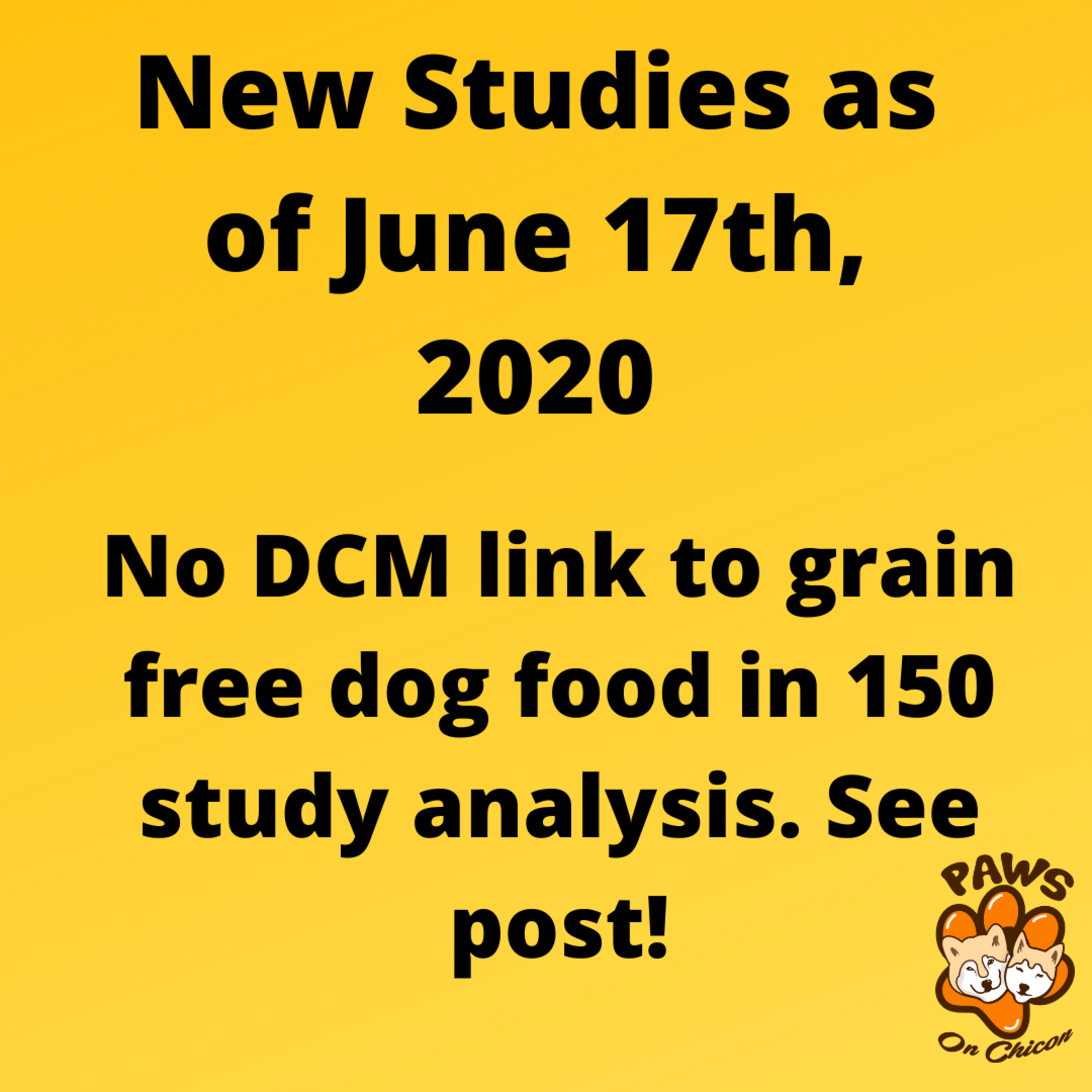 Adapted from a press release:

A group of veterinarians, veterinary cardiologists, and animal nutritionists from BSM Partners, a pet care research and consulting firm, published their first study on dilated cardiomyopathy (DCM) in dogs. Following an examination of more than 150 studies, the authors found no definitive relationship between grain-free and legume-rich diets, and DCM. Additionally, the FDA’s reported cases of DCM include incomplete information, making it impossible to draw any sound conclusions from this data.

The peer-reviewed article, which appears in the Journal of Animal Science, is an exhaustive literature review regarding the causes of DCM, and the first research resulting from BSM Partners’ long-term DCM research effort.

The article can be accessed here.

“We wanted to gain the best understanding of this issue, so we examined the results of more than 150 studies, which taken together did not support a link between grain-free and legume-rich diets, and DCM,” said Dr. Sydney McCauley, an animal nutritionist and the article’s lead author. “What the science does make clear is that DCM is largely an inherited disease.”

The article also details published research highlighting a number of other factors that could contribute to the presence of DCM. These include nutrient deficiencies, myocarditis, chronic tachycardia, and hypothyroid disease.

“We believe that further research is needed in order to reach sound conclusions with respect to the relationship between diet and DCM,” said Dr. Eva Oxford, a veterinary cardiologist and an article coauthor. “This is why BSM Partners has initiated multiple original research projects that will shed additional light on this topic.”

BSM researchers also noted that while the FDA has referenced many reported cases of DCM in dogs eating grain-free or legume-rich diets, the majority of these cases contained incomplete information. For example, integral data such as the dog’s complete diet history, age, or the presence of concurrent conditions were often missing. Additionally, some of the reported cases were of dog breeds with a known genetic predisposition to DCM, which further confounds the claim of a dietary role.

From: DCM connection to grain-free dog food not found in review

History of FDA investigation into DCM and grain-free dog food

The U.S. Food and Drug Administration’s (FDA) investigation into correlations among certain dog foods and canine dilated cardiomyopathy (DCM) has loomed over the pet food industry, with no resolution in sight, since July 2018. That’s when the FDA alerted the public about reports of DCM in dogs eating certain pet foods containing peas, lentils, other legume seeds, or potatoes as main ingredients, which were more common in diets labeled as grain-free. A year later, the agency released data from their investigation that stated 93% of the 524 reported cases of DCM, involved dog foods made with peas and/or lentils, while 90% of the afflicted dogs had eaten diets labeled as grain-free. The FDA update also provided a graph naming 16 brands eaten by dogs involved in official reports of DCM. Sales of grain-free dog food in general and those named brands in particular fell following FDA’s announcements, while more new products began to include specific grains and taurine.

However, since that first announcement, numerous scientists and other involved with the pet food industry have pointed out the lack of direct evidence connecting those grain-free dog foods to DCM. Likewise, some have criticized the FDA’s announcement as premature and poorly managed, especially considering the negative economic consequences for dog food brands. In response, pet food adapted their marketing and new dog food development. Instead of claiming that all grain in pet foods were negative, brands became “grain friendly” as they began to include ancient grains or other “healthy grains, while continuing to malign conventional grains like wheat and corn.

TIM WALL (Tim Wall covers the pet food industry as a senior reporter with WATT Global Media. Contact Wall via email at [email protected])
Be the first to comment... 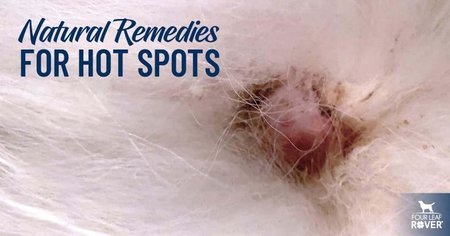